DOHA, Nov 1 (Reuters) – Qatar and Rolls-Royce will team up in a multi-billion pound project to develop and invest in green technology start-ups in the UK and the Gulf Arab state which they hope will reach “unicorn” status as worth more than $1 billion.

In a joint statement on Monday they said they aim to create five such fast-growing companies by 2030 and up to 20 by 2040, adding the venture would be based at a pair of science and engineering campuses that Doha will fund in the north of England and in Qatar.

The partners said the campuses would be testing grounds for start-ups to “prove and scale” technologies to combat climate change.They said they hadn’t yet decided on the exact location or design of either campus but would announce more in “mid-2022”.

The announcement by the world’s largest liquefied natural gas supplier and the aerospace group – first reported by the Times of London on Saturday – came as world leaders began the COP26 climate change summit in Glasgow.

The project aims to create a “substantial” investment pool to finance research and development and provide early-state venture capital investment to create and scale-up businesses.Rolls is expected to provide engineering and manufacturing support.

The partners said they hope to attract co-investors and to create investment opportunities for Qatari businesses and investors. The project aims to create some 10,000 jobs.

The non-profit Qatar Foundation will administer the project for Qatar, in a shift for the wealthy Gulf state whose major investments in the UK are managed by sovereign wealth fund the Qatar Investment Authority. 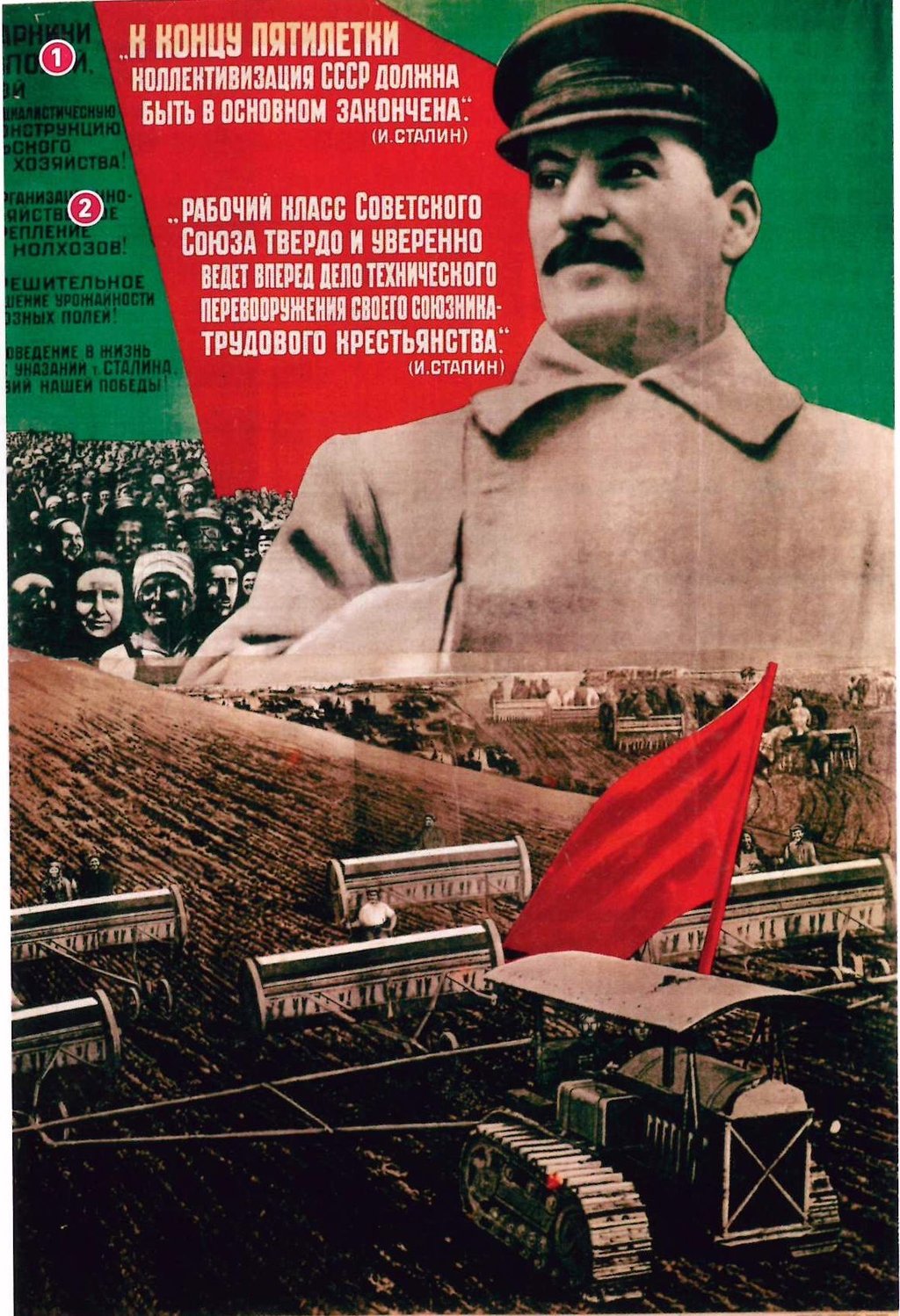