LONDON, March 13 (Reuters) – Arsenal returned to the Premier League top four after goals from Thomas Partey and Alexandre Lacazette earned them a 2-0 win at home to Leicester City on Sunday.

The win moves the Gunners a point ahead of Manchester United but crucially Mikel Arteta’s side have three games in hand on their rivals for the final Champions League slot.

Arsenal have now won their last five games and a run of nine wins from their last 11 encounters in the Premier League has transformed their season after a poor start to the campaign.

A return to Europe’s elite competition, after a five-year absence, is now within their grasp if they can maintain solid form over their final 12 games.

“We have to be there, we should be there. Our history obliges us to be there but we are not there yet and there are still a lot of games to play,” said Arteta, whose side host Liverpool on Wednesday.

“We have an excellent group of people at the club who believe in what we do and then you have to put performance into results. The last few months we have been more consistent.”

Partey put Arsenal ahead in the 11th minute with a simple, inshot glancing near-post header from a Gabriel Martinelli corner which was poorly defended by the Foxes.

The home side looked confident and creative with Martin Odegaard impressive in the centre of the midfield but Leicester posed the occasional question on the break.

Arsenal keeper Aaron Ramsdale produced a superb one-handed save to keep out a header from Harvey Barnes but without the threat of the injured Jamie Vardy, Leicester lacked penetration.

Arsenal’s second goal came after Kasper Schmeichel parried out an Odegaard free kick and Partey’s goalbound header was cleared off the line by Luke Thomas.

The video replay showed that Leicester defender Caglar Soyuncu had reached out a hand towards Partey’s header and after reviewing the monitor referee Anthony Taylor pointed to the spot and Lacazette drilled the spot-kick into the roof of the net.

Leicester manager Brendan Rodgers felt the decision had been unfair.

“I am disappointed in the penalty. That there was disappointing, I don’t know what else he could do. He was moving but it touched his hand and it was accidental,” he said.

Rodgers said his team would now be focusing firmly on their Europa League campaign which sees them face French side Rennes in the round of 16 on Thursday.

“We are not choosy over trophies as we only have the one we can play for. It is a real focus for us but not to take anything away from the Premier League as we want to finish as high as we can,” he said. 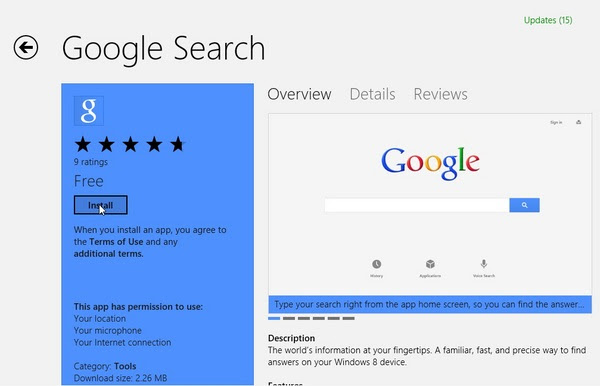 Arsenal have 51 points from 26 games while United have 50 from 29 and West Ham 48 points from 29 matches.Leicester are 12th on 33 points. (Reporting by Simon Evans Editing by Toby Davis and Clare Fallon)